POLICE departments across the country Monday night reported their 911 systems nonoperational - and it's reportedly due to a Microsoft Office 360 outage.

"As of 5 p.m., City phones and emails are experiencing intermittent outages related to a larger Microsoft 365 outage," the City of Redmond, Washington tweeted. "We are hoping the issue is resolved shortly. Sorry for any inconvenience." 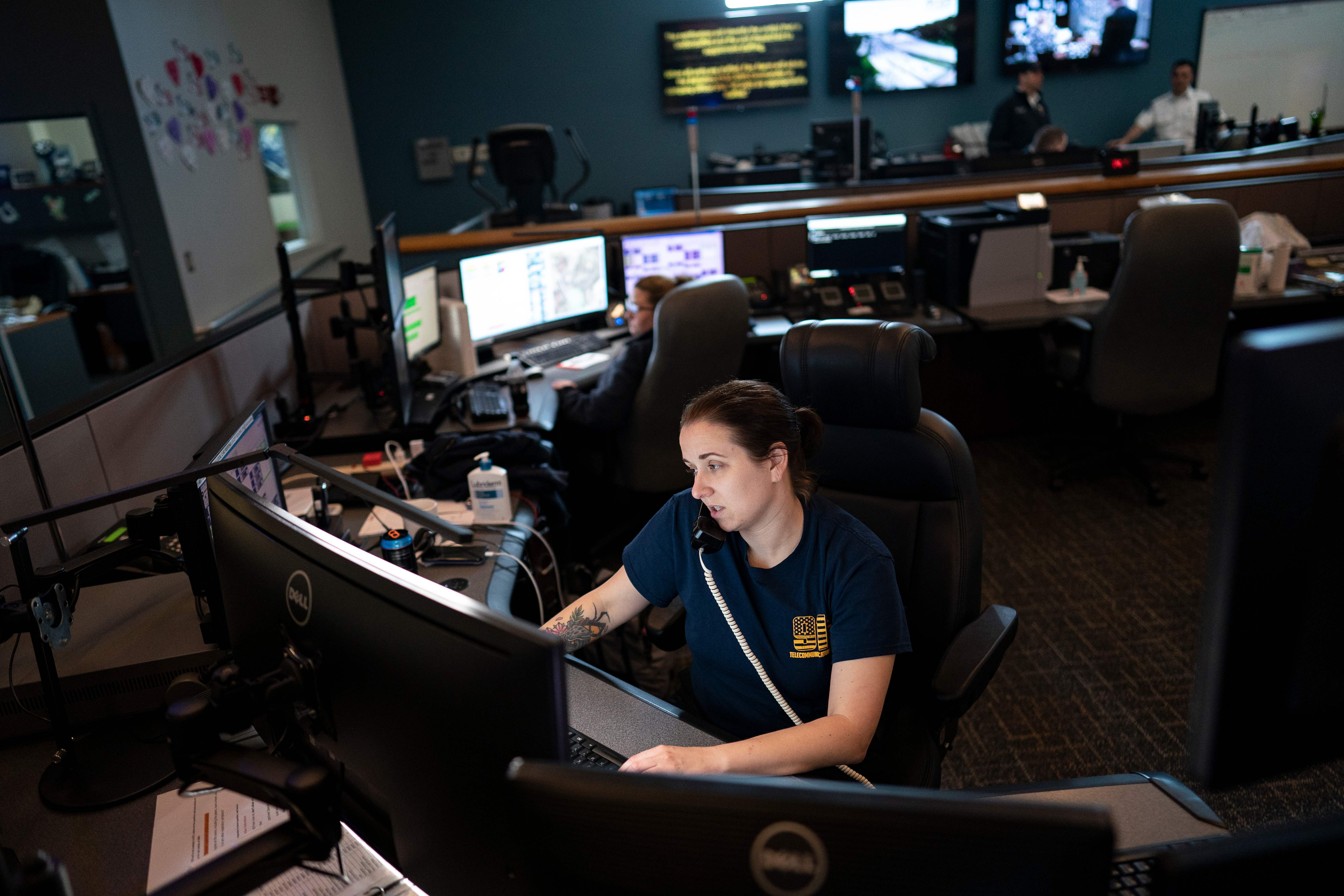 Police departments across the nation are reporting their 911 systems are downCredit: Getty Images

"ATTENTION: The 911 lines are not operational nationwide. This is for phone calls and text messaging," tweeted the Minneapolis Police Department. "If you need police, fire or emergency medical assistance in Minneapolis, please call" a local number.

"We will advise when this issue is fixed," it ended.

Similar problems continued for other police departments in the state of Minnesota.

The Minnetonka Police Department tweeted "911 lines are out nationwide. In Minnetonka and Hennepin county, you will need to call" another local number.

Minnesota's Crystal Police Department instead urged residents to call their local fire station for help instead.

"911 is currently out in Crystal. If you have an emergency please go a fire department," it tweeted. "They will be staffed with crews. More to follow when info becomes available."

The issue was likewise felt in Delaware, where the Delaware State Police asked people to call a local number.

"Delaware State Police Dispatch Centers are currently experiencing a state wide interruption in service," the dispatch center said in a statement. "Anyone attempting to call 911 either by cellphone or landline will experience a busy signal."

"At this time the issue is being addressed and it is unknown how long the 911 phone service will be unavailable," the statement continued. "If you need to report an emergency, you are encouraged to text 911 and type your emergency in the message field."

A number of police departments in Arizona were running into issues with 911 as well.

Also in Arizona, the Tucson Police Department asked residents to contact a local number as well.

"911 services are down in the City of Tucson. If you need to make an emergency call, dial," the department tweeted. "We will let you know when 911 is back online."

Luckily, the Oro Valley Police Department, also in Arizona, said they had solved the issue.

"It's fixed! 911 is back up for all agencies! We did take this opportunity to test the "Text to 911" and that did continue to work through this outage," the department tweeted. "So keep that in mind, it is another way to contact police services."

Microsoft Office 360's outage crashed across the nation Monday evening, forcing the more than 500,000 businesses that use the service to make do while the tech giant addresses the issue.