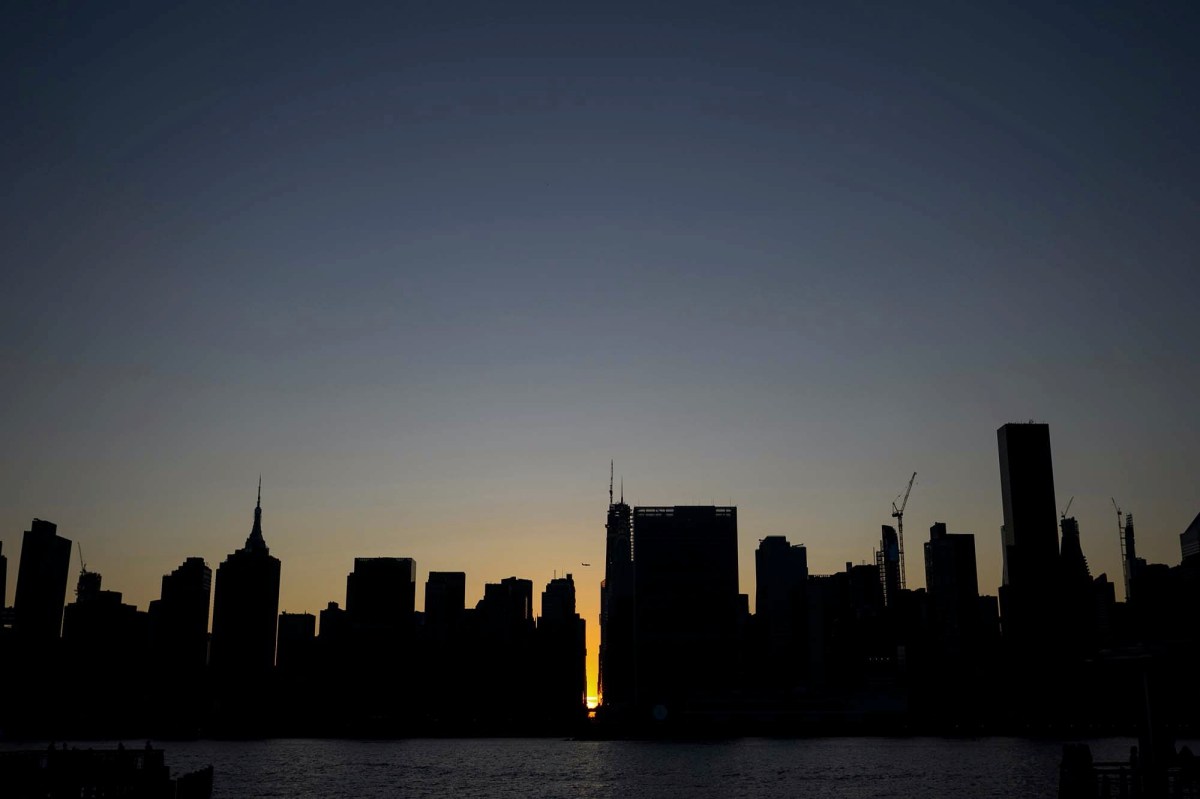 A widespread power outage left about 130,000 customers in darkness across a large area of Upper Manhattan early Friday, a Con Edison spokesman said.

Three networks in the utility’s transmission system in Manhattan lost their electricity supply at 5:13 a.m., Con Ed spokesman Philip O’Brien told The Post at 6:30 a.m., adding that the power has been restored.

“And we’re back! Here’s the moment electricity returned to upper Manhattan,” @kendisgibson said in a tweet.

The blackout affected the Upper West Side, Upper East Side and Harlem, O’Brien said. The cause  is being investigated.

“Expect delays as we are getting reports of power outages in some parts of uptown Manhattan,” the MTA said in a tweet. “This is also affecting stations and third-rail power.”

According to Con Ed’s website, 42,097 customers have still been without electricity across the Big Apple since earlier this week.

Pandemic-weary New Yorkers took the blackout in stride, injecting some dark humor into the matter.

“Who had #NYC #blackout on their 2020 bingo card?” @FordMcCartney tweeted.

“I did I think I named about 20 things that were going to happen. I told my family I have a plan because, by December we might be in full #TWD Walking Dead mode,” replied @CrystalTweets19.

A Connecticut resident put the Big Apple blackout into perspective.

“NYC #blackout for 20 minutes and y’all flip send some love to CT we’ve been without power for going on four days,” @Kraustastrophe wrote.